A 3-judge North Carolina Superior Court docket panel has dominated 2-1 to completely block the state’s voter ID regulation as a result of it targets African-People.

The vast majority of this three-judge panel finds the proof at trial adequate to indicate that the enactment of S.B. 824 was motivated a minimum of partly by an unconstitutional intent to focus on African American voters. In reaching this conclusion, we don’t discover that any member of the Normal Meeting who voted in favor of S.B. 824 harbors any racial animus or hatred in the direction of African American voters, however slightly, as with H.B. 589, that the Republican majority “goal[ed] voters who, based mostly on race, had been unlikely to vote for almost all get together. Even when completed for partisan ends, that represent[s] racial discrimination.”

It’s essential that the plaintiffs didn’t have to indicate racist intent however that the regulation itself impacts one race of voters greater than one other. 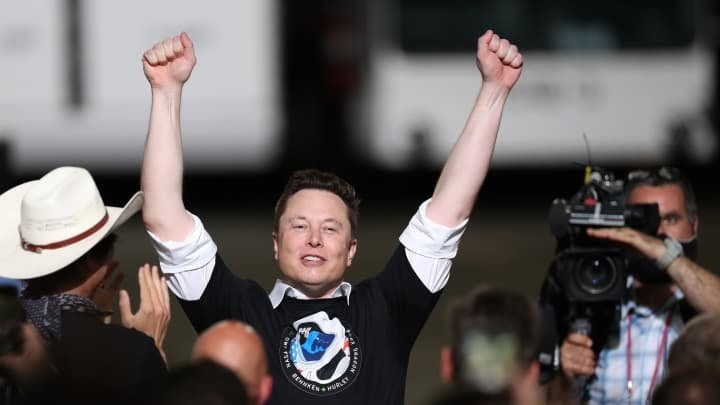 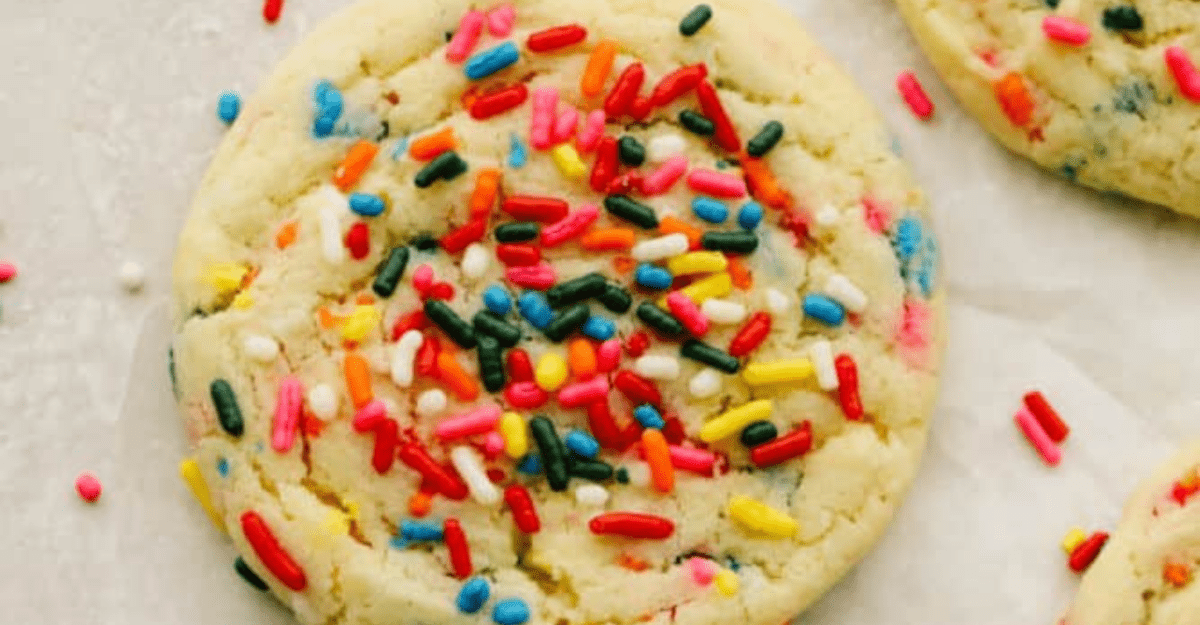 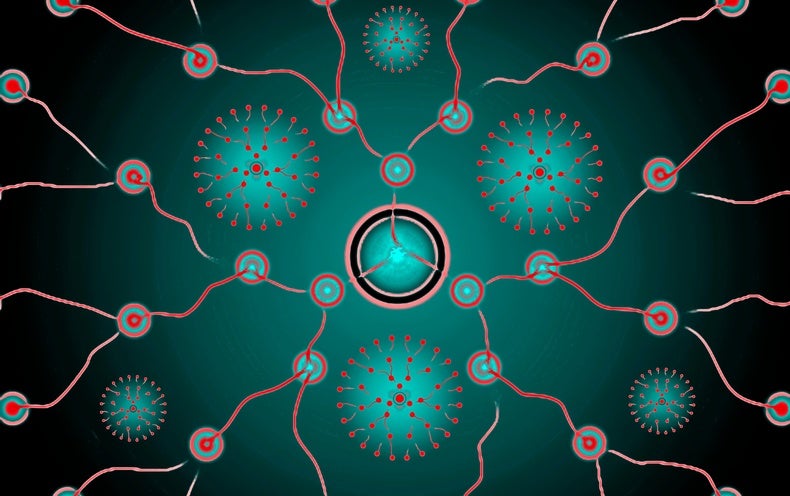